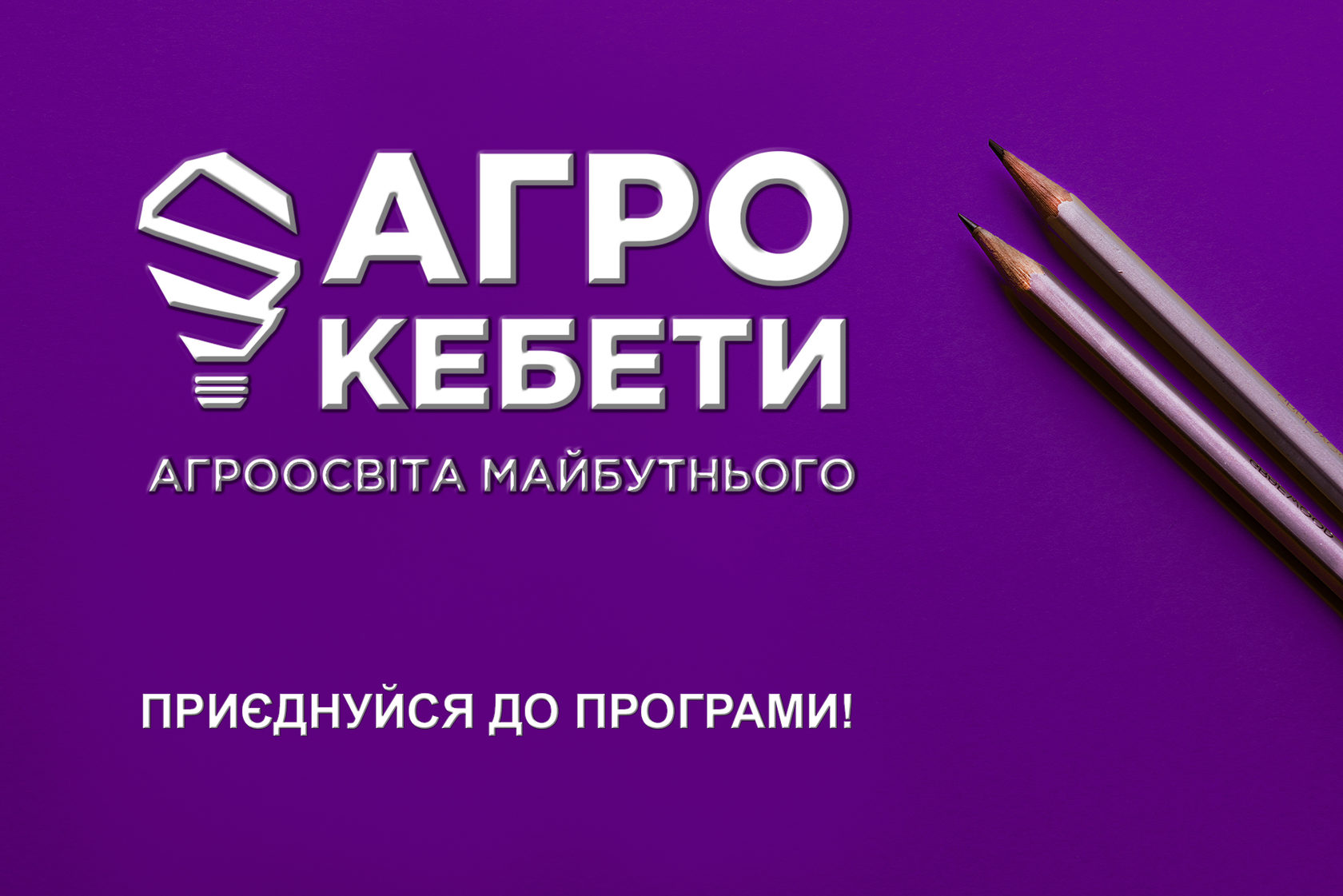 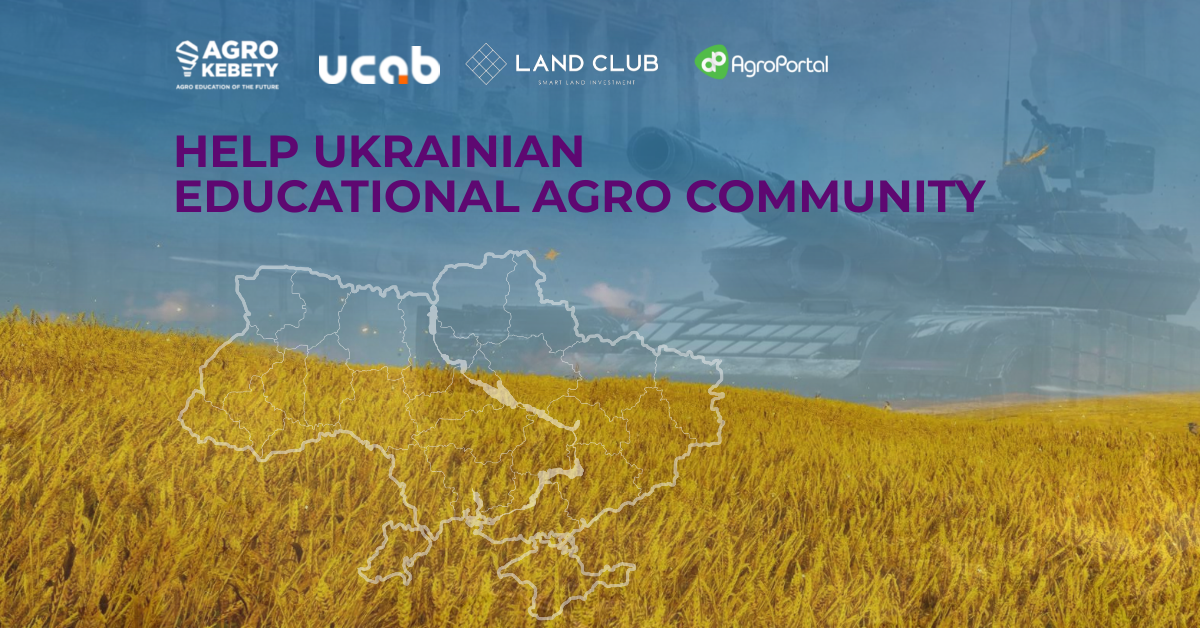 Ukraine has been at war for more than a month: destroying buildings, killing people, and forcing them to move and evacuate - no matter where. Not only people are suffering, institutions and buildings are also devastated. Russian missiles and bombs often target educational facilities, among others - Ukrainian agricultural universities and colleges.

Many buildings were destroyed. Those that are not hit, became shelters for students and teachers, both their own and refugees from other regions. We know that we'll revive the destroyed buildings after our victory. But partly destroyed, hit and other colleges need help. We have a humanitarian crisis due to internal evacuation: students and teachers of agricultural universities and colleges of the South, East, Center and North are forced to leave their homes and work to move to safer areas of Western Ukraine. With no clothes, with no food, sometimes - without everything, because they lost their homes due to shelling and occupation.

Many colleges do not have electricity, heating and water - especially in Chernihiv, Kyiv, Sumy, Kharkiv, Luhansk, Donetsk, Zaporizhia, Kherson and Mykolaiv regions. Despite this, students want to continue their studies - to be the future of the Ukrainian agricultural sector and for the sake of global food security.
NOW COLLEGES, THAT BECAME SHELTERS AND HOST REFUGEES,
NEED HELP
Hlukhiv agrotechnical professional college
of Sumy National agrarian university - over 2000 students and 135 teachers
2135+
Illinetsk agrarian professional college
hosts 500+ internal refugees
500+
Lypkovativka agrarian college
in Kharkiv region hosts 200+ refugees
200+
Myrogostchi agrarian professional college
in Rivne region - 1070 students
1070
ALSO THERE ARE COLLEGES THAT ARE PARTLY DESTROYED, LOCATED IN THE COMBAT ZONE OR WERE UNDER RUSSIAN OCCUPATION:
Irpin professional college
Irpin city, Kyiv region
Educational and research facility «Vorzel»
of NUBiP, Vorzel town, Kyiv region
Nemishaevo professional college
of NUBiP, Nemishaevo town, Kyiv region
Nemishaevo office of Scientific and Methodological Center for Professional and Higher Education of the Ministry of Education and Science of Ukraine
Nemishaevo town, Kyiv region
WHAT KIND OF HELP DO THEY NEED:
1
Financial
to purchase some of the necessary things for the refugees who were forced to leave their homes - they need, among other, sleeping bags, food, medicine, water and more

3
Technical
to help resume distance/online learning process by financing the purchase or giving away the necessary stuff: laptops and other equipment, as well as software

If you can help — use the bank details or contact the project manager — Anatoliy Tsyrkun.
DONATE
It is also vital for the initiative to spread the word about it to the whole international community: foreign companies, organizations, NGOs, educational facilities and individuals. If you have the opportunity, please 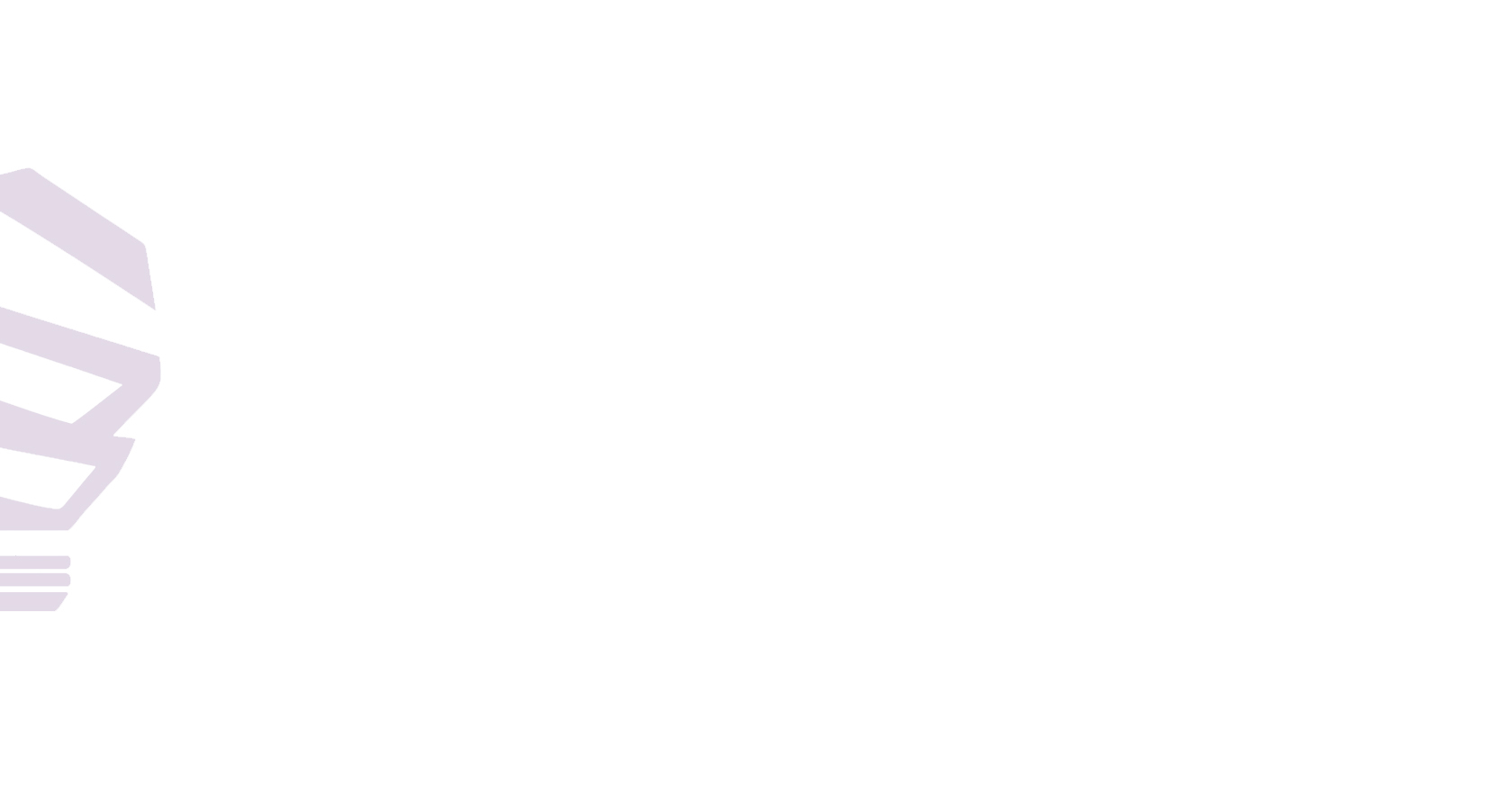 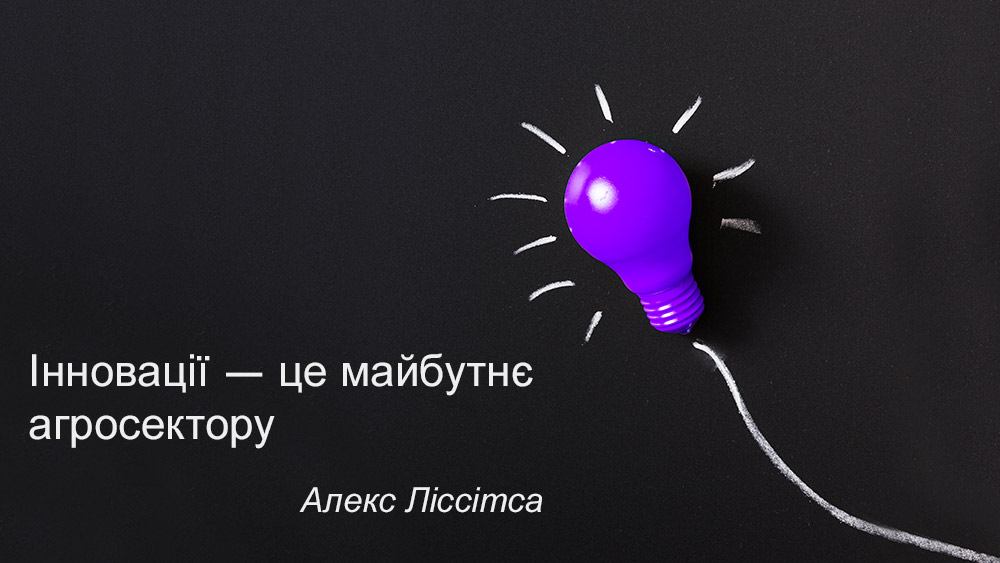